For the last 3 months, like most businesses in the UK, Snapper Charters has not been permitted to operate with customers on board. Whilst this means we’ve been unable to offer our popular Jurassic Coast sightseeing and fishing trips, we’ve still managed to get out with the family and enjoy some unusual sights.

Due to restrictions on travel some of the worlds largest cruise ships have returned from far flung destinations and have sought sheltered anchorage in Weymouth Bay. These giants of the sea await the go ahead to return to service, whilst the tourism industry continues to recover from the impact of COVID-19. 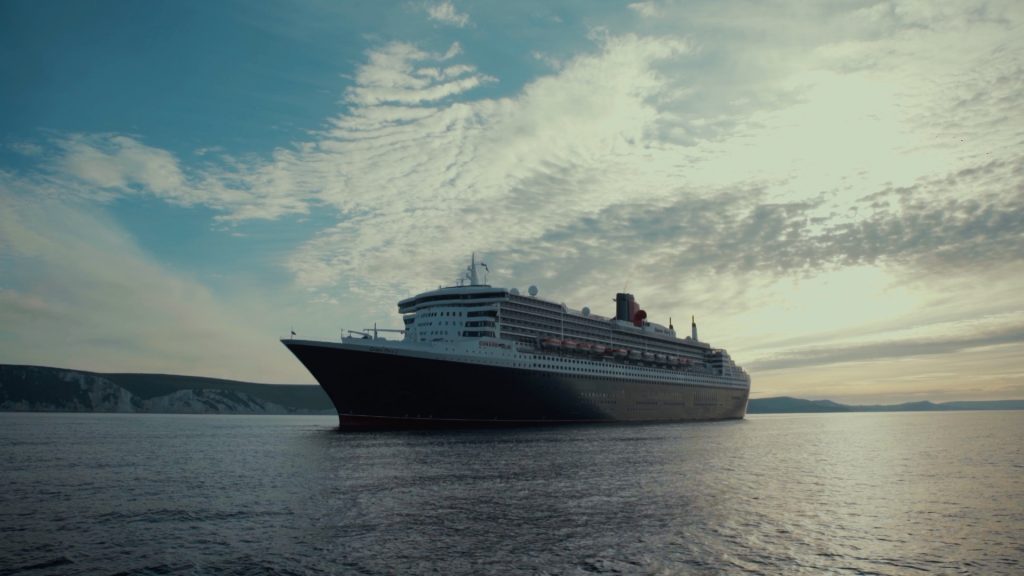 The line up consists of mainly P&O and Cunard cruise ships, including the luxurious Queen Mary 2. The ships come and go as they return to Southampton to restock and refuel, but there’s always a presence in the Bay. At one time we were fortunate to have all 7 of  P&O’s ships in the waters off Weymouth, the first time the entire fleet has been in the same place at the same time.

The incredible sight has caused quite a stir locally. The cruise ships in Weymouth Bay are quite a spectacle and photographers have flocked to the coast to capture some stunning images. Seeing the ships from the land is one thing, but you really get a feel for their sheer size when viewing them from the sea. Our large and state of the art charter boat is completely dwarfed by the ships!

Hopefully once restrictions have been lifted and we’re able to operate with social distancing measures in place, that we’ll be able to incorporate a cruise ship tour into our sightseeing trips to Lulworth Cove and Durdle Door. If you’re lucky you may spot one of the three resident dolphins playing in between the ships.

Until then take a look at the some of the pictures we’ve captured and the drone footage our friend Justin at Harbour Media took whilst on board.